Tinnitus Australia (TA) is guided by the Tinnitus Australia Advisory Committee - a group of health professionals and people who are affected by Tinnitus who are interested and engaged in Tinnitus service provision and research. It is a collaboration of people working professionally, passionately, and ethically to eliminate the suffering experienced by people, their friends and families, due to tinnitus. The Committee meets regularly to shape the strategic approach of TA and provide advice to the CEO, Soundfair. 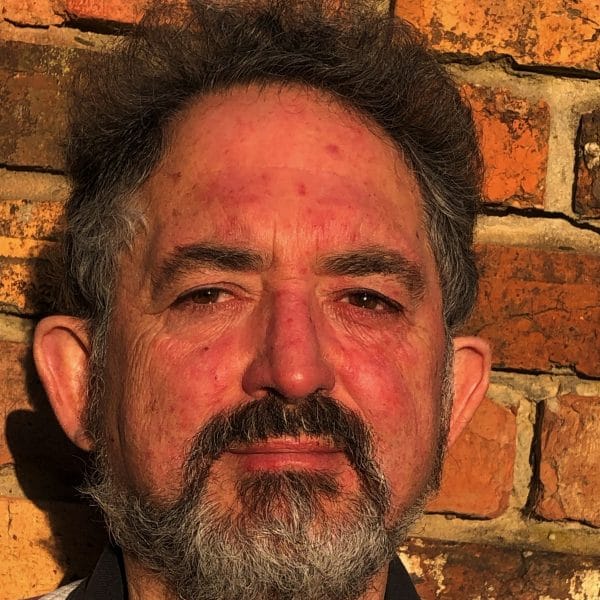 Dr Chris Hogan is an Honorary Clinical Associate Professor with the Department of General Practice at Melbourne University and a GP.

Chris has an unusually broad involvement in General Practice from the practical and representative to the theoretical and academic.
Starting as the equivalent of a rural generalist, he eventually became a principal partner in a large multidisciplinary general practice in outer metro Melbourne.

While he is  currently Deputy Chair of the RACGP Royal Australian College of General Practitioners History Committee and a member of Victoria Faculty Council he has had many senior roles in RACGP. He has been a College representative on many major organisations.

He has over 50 academic publications and from 2009 has had an appointment as an Honorary Clinical Associate Professor Department of General Practice Melbourne University, where he contributed to the establishment of a Practice based research network VicREN. This was based on his experience as Director of RACGP Victoria Research Unit.  He is a GP supervisor  for RVTS Remote Vocational Training Service, a researcher, writer and published poet.

He describes his experience of tinnitus thus:

I have never known silence. As far back as I can remember I have never been without a background of a soft, insistent, bubbling, crackling in my ears – four harmonic notes in a constant rapid waltz like dance inside my head. It was the sound of warm summer nights, with still air and the occasional  serenade of cicadas. It was my own internal static that floated me to sleep in the dark soft bedrooms of flats and dormitories insulated in the bowels of many a high rise building.

It varied. I only noticed it when the phrenetic activity of my day stopped. Or, when someone mentioned it and then it would take over my whole thoughts. I could not run from it. Exercise only replaced it with noisy breathing & a pounding pulse.